Exciting new enhancements and developments have been announced for International Jewellery London, the UK's most established jewellery trade event, ahead of the show in September (2nd-5th).

A stunning contemporary creative has been launched alongside a new website, as the basis of a campaign to reflect the show’s position as a premier event for the jewellery industry. The Diamond Club International is also being launched, an extension of the Diamond Club, which will now offer a more luxurious experience for both key UK buyers and international VIP buyers. The IJL Runway shows will be back and even better for 2012.
Runway revamped!
What better way to be inspired at an event than by live jewellery catwalk shows, and following the success of the IJL Runway in 2011, the initiative is back and even better for 2012. A new format offers exhibitors an exciting opportunity to hold their own runway shows followed by a champagne networking reception, providing visitors with a close up view of the jewellery as worn by models. There will be four daily sessions. Each exhibitor hosting one of these exclusive events can invite key contacts on a guest list only basis, but an open build will allow potential customers to view the show too.
Event Director Syreeta Tranfield commented: “We received so much positive feedback as the show closed last year but that doesn’t mean we relax. One of the reasons IJL remains the key premier UK show is because we believe in constantly improving and refreshing it, introducing new exciting features and opportunities for visitors and exhibitors.
The new Runway for example, provides exhibitors with an exclusive opportunity to host their own branded catwalk show and networking event, a fantastic way to interact with key buyers and showcase their new collections, really bringing them to life.”
Inspiring new creative and website
The IJL website has unveiled a great new look for 2012, as part of a full new IJL creative which has just been launched as the result of a collaboration with renowned photographer Coneyl Jay.
Visitors come to the IJL website all year for the industry news, as well as following the show team on social media, and the relaunch is designed to enhance the site further. You can view IJL TV, find out the latest news from exhibitors, and keep up to date with industry developments. It also allows the industry to plan ahead and find out what’s in store for IJL 2012, from highlight seminar speakers to popular features such as KickStart, Bright Young Gems or Editor’s Choice.
Produced by leading London based photographer Coneyl Jay, the new creative was designed with IJL visitors and exhibitors in mind. Coneyl Jay commented on the creative process involved in the imagery: “This year’s images build on the successful theme previously established. The elegant figure personifies some of the core values of the event - sophistication, style, confidence and glamour. The abstract jewellery inspired environments allow for a broad appeal, while the colour palette was specifically chosen to reinforce and support the brand identity”.
Diamond Club goes international
IJL offers the most senior level and largest VIP programme at a UK jewellery trade event. The Diamond Club hosts the country's top jewellery buyers and industry influencers, and this year it will ‘go international’ for the first time, welcoming important contacts from key markets around the world.
Diamond Club members praised the show last year for the “fantastic jewellery offering” (Michael Laing, owner of Laing the Jeweller) and the “real international flavour and very luxurious feel…great for doing business as well as networking” (Sanjay Pattni, Director of Joule Jewellers). Key international buyers and retailers are sure to be impressed by the show this year.
The Diamond Club Lounge is also being revamped, and will have an even more luxurious feel for 2012.
Streamline your visit
It has just been announced that complimentary IJL Coaches will run from two key jewellery regions – Hatton Garden in London and Birmingham’s Jewellery Quarter.
To find out more about the plans for IJL and see the striking new IJL website, visit: www.jewellerylondon.com

Reed Exhibitions is the world’s leading events organizer, with over 500 events in 39 countries. In 2011 Reed brought together six million active event participants from around the world generating billions of dollars in business. Today Reed events are held throughout the Americas, Europe, the Middle East, Asia Pacific and Africa and organized by 33 fully staffed offices.  Reed Exhibitions serves 44 industry sectors with trade and consumer events and is part of the Reed Elsevier Group plc, a world-leading publisher and information provider and a FTSE 100 company. www.reedexpo.com 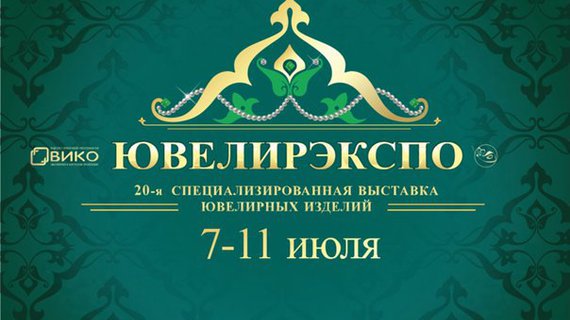 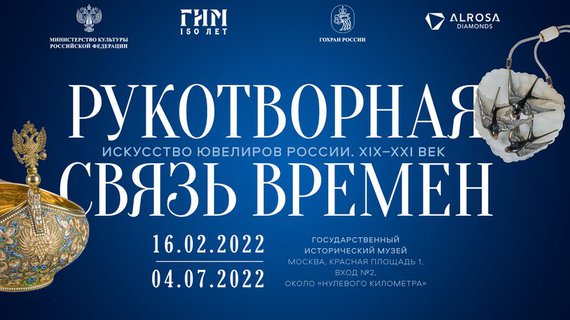 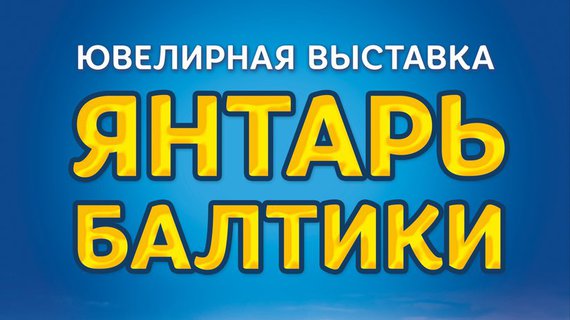 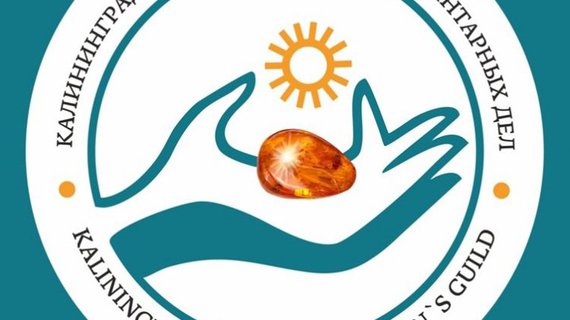